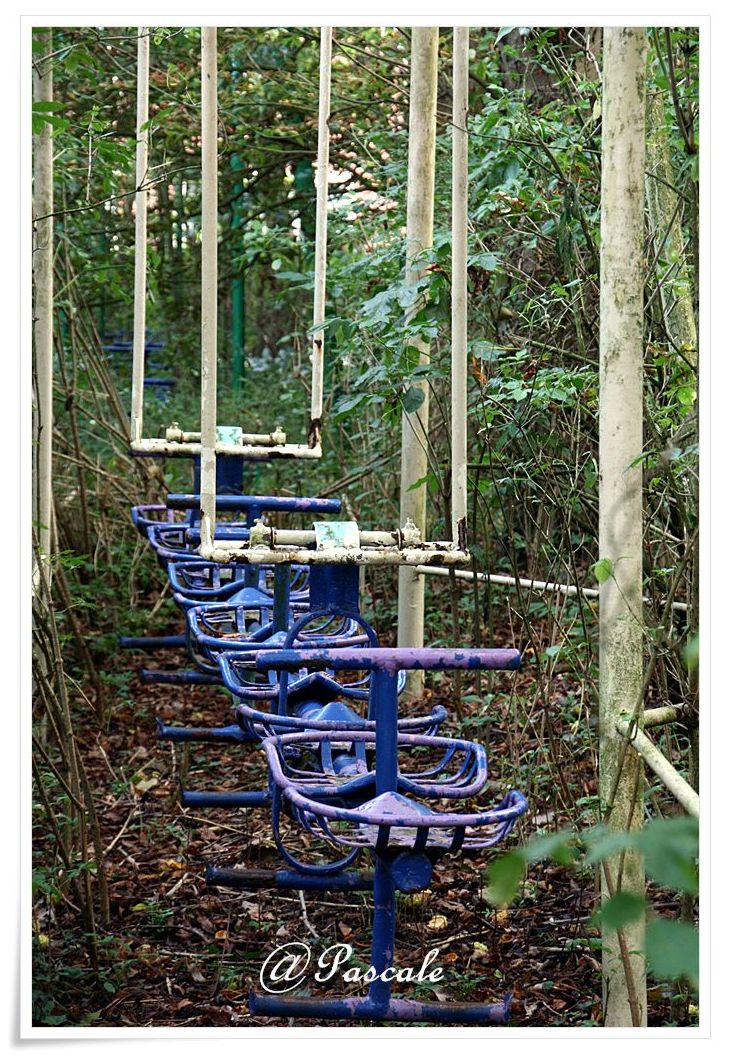 Previous Next
← previous day next day →

Posted by pascale (Brussels, Belgium) on 22 September 2011 in Landscape & Rural and Portfolio.

Dadipark was a recreation park in Belgium. The domain is situated in the Centre of the village of Dadizele. On Monday 19 september, it was announced it will be demolished. The demolition work will be started before this winter.In the year 2000 a boy from Kortrijk lost his arm during a ride in the attraction called Nautic Jet. This accident was the latest in a series of incidents, but also the most serious accident in the history of the park. After the accident more people started complaining about the security at the park and visitors didn't came often anymore. In 2002 it was announced that the park would be closed for one year for renovation, but it has not been opened ever since
you can see some more pictures on my other blog
http://pasphoto.wordpress.com/